Discover the detailed summary of Here it all begins in advance season 2 with episode 438 broadcast on Thursday July 7, 2022 on TF1. Will Célia and Théo be separated again because of the Vatel Prize? Noémie and chef Demir take part in the pastry championship.

The complete recap of the ITC soap opera of the episode of 07/07/2022 with spoilers #HereEverythingBegins in preview, everything you need to know.

Find the full summary ofHere it all starts episode 438 broadcast on TF1 on Thursday July 7, 2022(see the summaries in advance of Here it all begins ): the recap of the previous episode Here everything starts from 06/07/2022 is online.

Théo tells Célia that he agrees that they move in together in Paris.

Charlene tells Louis that she thinks Rose is sleeping with Emmanuel… Louis doesn’t believe it at all. He tells her that it’s farted as a theory, because Rose is a cartoon princess and Teyssier is a psycho.

Teyssier trains Enzo for the pastry championship…he learns that Salomé is joining the brigade as a clerk. Salomé is happy to work with them and to live this experience.

Charlene happy that her parents are back together

Théo packs his bags again, he announces to Axel…that he is leaving with Célia for Paris. Everything happened quickly…he says he will call Teyssier and Constance once they leave. Axel finds his reaction cowardly, he thinks he should do things right. Theo wants to avoid dirty tricks. 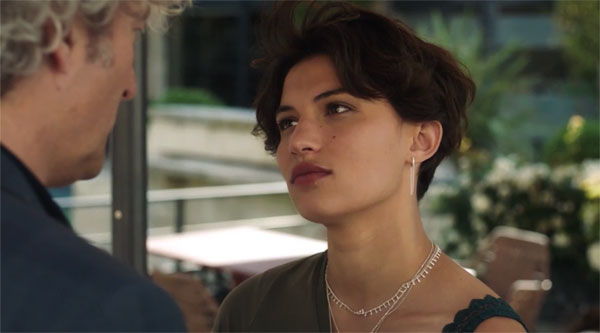 Noémie back and already in confrontation with Teyssier

Claire announces to Emmanuel that it’s official the Double A can compete for the Vatel prize. An inspector is coming to lunch at the Double A next week, Claire thinks it would be good for Theo to redo a menu for the occasion.

Célia packs her bags at the Gaissacs: Diego announces to her that he has signed the sales agreement for the farm. He’s a little sad even if that’s what he wants with Isabelle.
It’s complicated for Diego to sell, he never left this place… he had taken over the business from his father. 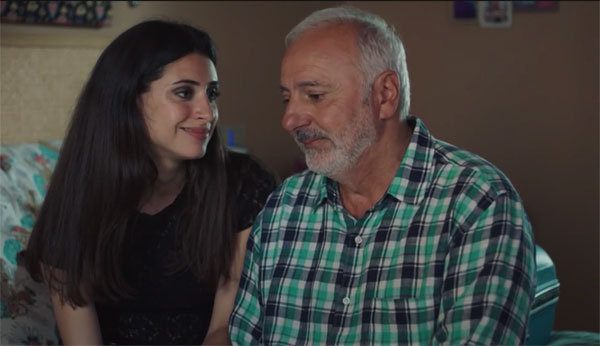 Diego moved to leave the marshes

Noémie is back at the institute, she liked the job in Singapore but she couldn’t accept an opportunity that presented itself. Benoit Delobel offered her the job of pastry chef at the Beaumont hotel. Noémie participates in the pastry championship, she tells him that she came to recruit Medhi at the institute. Teyssier refuses.

Charlène comes to talk to Rose about lingerie again: she doesn’t hesitate to tell her that she’s sleeping with Emmanuel. Rose denies it and tells him that she doesn’t accept that she talks to him like that…because she’s not his girlfriend.

Emmanuel comes to see Constance to tell her that it’s official, the Double A is going to compete for the Vatel prize. Charlène surprises them embracing in the infirmary: they confess.
Charlene explains that she thought Rose was her father’s mistress. Teyssier tells Charlene that she has to go apologize to Rose.

Théo joins Célia at the guest house…he tells her that he can’t leave without speaking to his parents in person. He wants to take the time to tell them. Theo thinks he has to do things properly. Célia is convinced that Teyssier will make him change his mind. 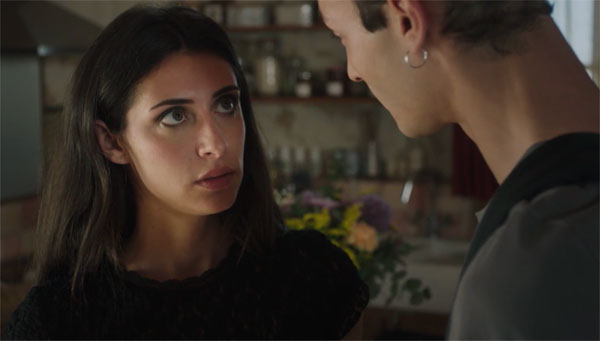 Here everything starts in advance episode 438 of July 7, 2022: Mehdi and Noémie + Demir and Anaïs during the summer

Anaïs announces to Salomé that chef Demir (who had participated in the competition for the best school in France) has contacted her again so that she can be part of his team in the pastry championship. The concern is that she heard Teyssier say that he did not want a student to participate with a competitor. 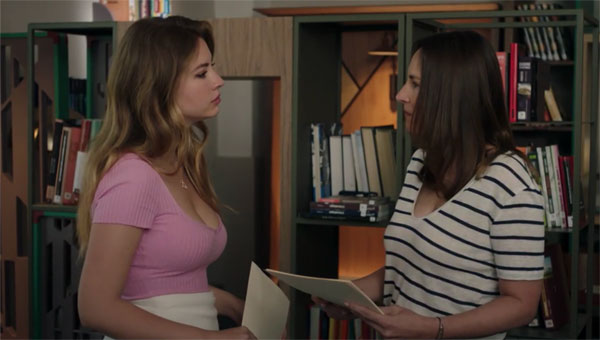 Charlene makes a fool of herself in front of Rose

Théo is ready to talk to his father about his departure…but Teyssier tells him that he is in the running for the Vatel competition for the competition.
The whole family is ready to toast but Theo is not thrilled. Teyssier says that if he doesn’t want to, he can put Louis Guinot in his place.

Highlights Here it all starts from July 7, 2022: what to remember

– Théo is ready to go with Célia to Paris except that Teyssier announces to him the participation of the Double A in the Vatel prize
– Noémie is back, she will work for Delobel
– Charlene blundered, she discovers that her parents got back together.
– Diego signed the sales agreement for the salt marshes

To be continued the summary Here it all begins episode 440 Friday, July 8, 2022 with the actor Benjamin Baroche who plays Chef Teyssier..

Comment the episodes on the Here It All Begins forum every day and find the complete list of ITC actors from the Serie.