When is it? Where to watch it? What are the possible compositions? Everything you need to know about the Group B game between Spain and Finland.

Spain, how to replace the irreplaceable

Indeed, the loss of any player on the eve of the tournament is a blow, but the cruel rupture of the anterior cruciate ligament of Alexia Putellas deprives Spain of one of the best players in the world.

As Mariona Caldentey told reporters at Bisham Abbey on Wednesday, this setback is impossible to sugarcoat. “She is a leader, a pillar, and this is a major loss,” she said.

The rupture of the cruciate ligament, suffered Tuesday by the playmaker of FC Barcelona and holder of the Ballon d’Or, deprives Spain of its pillar.

Alexia, top scorer in the 2021/22 Women’s Champions League, had made history a few days earlier by becoming the first Spanish footballer, as we recall, to reach the milestone of 100 international caps. Caldentey echoed those words, emphasizing that “other players need to be assertive and take responsibility.” On a positive note, she added, “We want to show that this team is picking itself up and still believing.”

But to maintain the level of confidence, a first victory against Finland is all the more important.

Bet on the match with Yonibet and collect a welcome bonus!

Finland has been able to prove itself during the preparation matches and even if it has never won a match against Spain. Today, many factors are different and the team believes in its potential.

Emmi Alanen, Finland midfielder: “We studied Spain and the way they play, both in defense and attack. They are very skilled individually and like to keep the ball a lot. We are going to face a difficult challenge, but we are ready for it. »

Tinja-Riikka Korpela, Finland goalkeeper: “We played several times in the same qualifying group and we couldn’t beat Spain. But it’s different now. They have a different team and so do we. I’m sorry for Alexia Putellas, it must be hard to get injured on the eve of the tournament. But Spain will find a replacement for her and her injury does not change our preparation. »

Where to watch the game?

The match will take place on Friday July 8, at the MK stadium at 6 p.m. and you can watch it on Canal +. 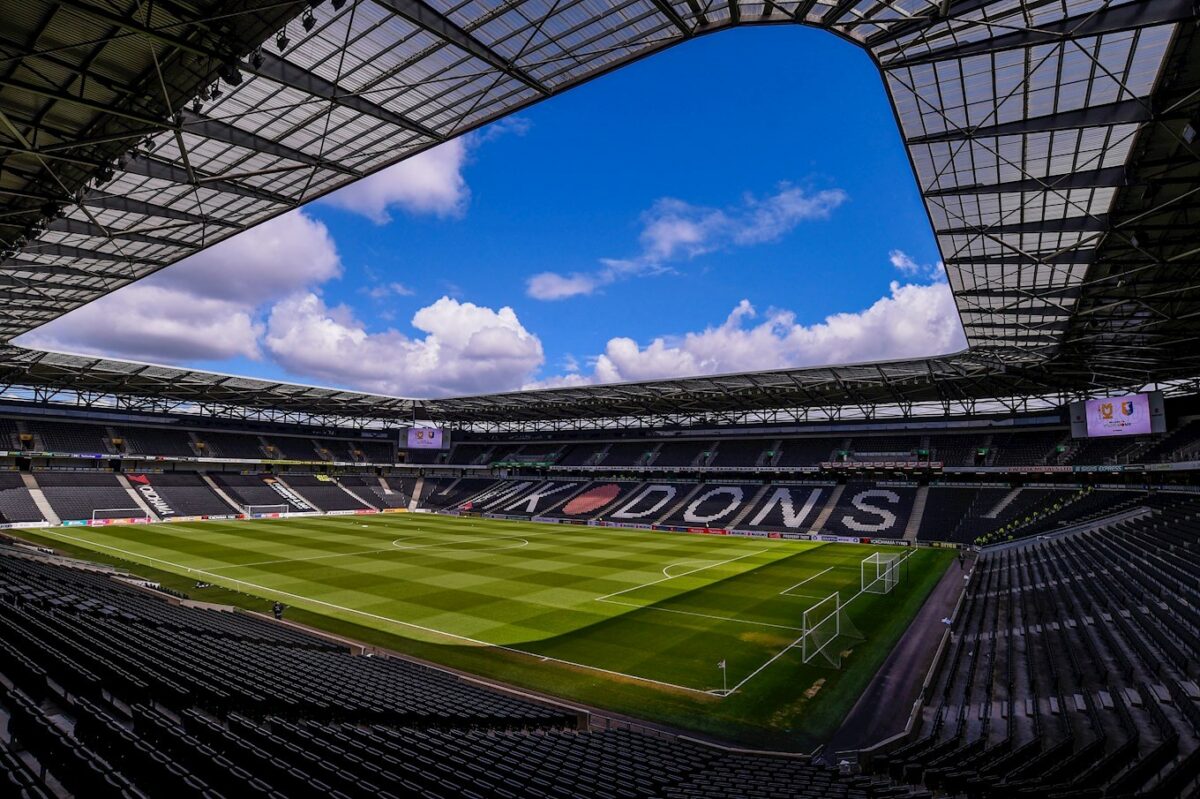 Over the past 5 years, Finland has never managed to impose itself in front of the Spanish juggernaut. However, the competitions are always full of surprises and the Spanish team is weakened and has lost its mainstay. So nothing is played.

Bet on the match with Yonibet and collect a welcome bonus!